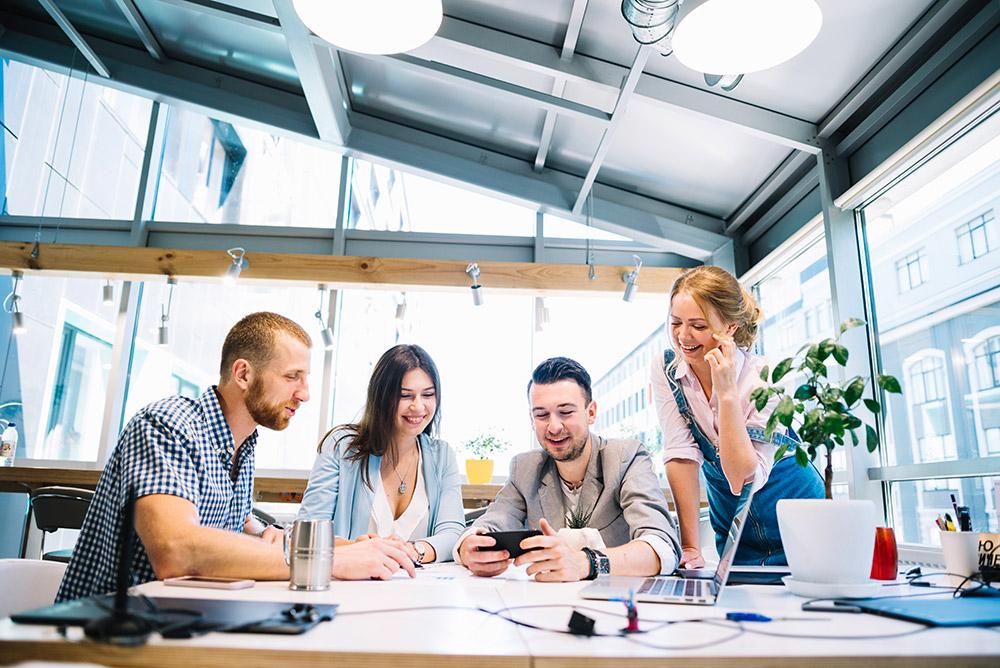 The creation of a more comprehensive and diverse work culture offers a plethora of positive merits or advantages for a company. This includes more collaborative approach towards the work environment, creation of a more lucrative and attractive employer brand for the company, an enhanced sense of belonging for the employees of the company along with greater degree of engagement in team missions under the same institution. Among the many things, that leads a company to improvement and success, creating more diversity stands as one of the key component.

Creating more diversity in the work environment is easier said than done. However, there are a few clear steps that can be taken by an organization to help refocus their hiring and tweak the recruiting efforts in a manner that enables to embrace to a more diverse workplace. Some of the hiring diversity experts suggest the identification of certain traits as an initiative to enhance the workplace diversity.

One such trait that requires due attention is the rooting out of hiring biases in the company. This should be considered as one of the prime steps that need to be taken by the company to increase the diversity at the company. It is a fact that although we suppose we are much above the act of making choices based on personal biases however; the shocking truth is that most people do harbor some level of biases even without them knowing. This is termed as “implicit bias” and is formed via an individual’s upbringing and social surrounding. This implicit bias influences the decisions without conscious acknowledgement and bears effect on the hiring decisions. The only way to effectively deal with the implicit bias in a more purposeful fashion is to review the past hiring practices and look at the oddities at large and the success of the hiring rates of the different categories of candidates.