Staying Ahead In RPO By Minding The Industry And Requires Skillsets 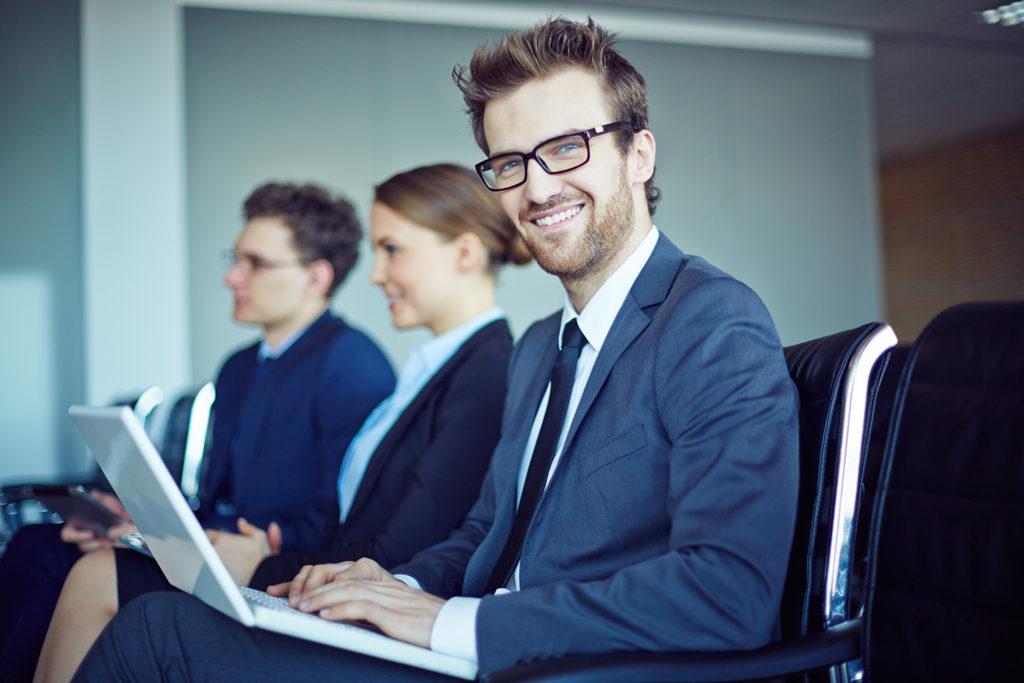 Many industries find the social media outreach more or less useful than the others according to an industry experts it is often observed that highly regulated industries in general tend to see much less traction in applying social media recruiting. Although it has not yet been established with a reason. However, there are certain industries skewing older for more conservative candidates. At times, the requirement of the candidate pool is quite varied depending upon the industry vertical it is associated with. There are many success stories where social media recruiting has been very helpful.

One has to remember that it’s a mixed bag when it comes to social media recruiting as such one has to chalk out filters in a very diplomatic design since one is prone to a huge exposure with varied talents. Certain avenues which have hardly any presence on the social media are likely to see much less of an effort input from potential candidates as some might be having absolutely no visible presence on social media. This although is disappointing, definitely does not imply that one should stop utilizing social media for the requires skillsets. Instead, it is a rational measure to not invest more time and effort into that avenue than within the reasonable required limits.

This is very important as one need to utilize the resources of time and capital very efficiently when it comes to social media recruiting. Social media recruiting is an important aspect of recruiting which has gained momentum in recent years with the advent of several social media platforms when people from all industry verticals connect either socially or semi formal work related platforms or applications. It is one of the optimum measures to get connected and spread out the word to millions of users with a click.